Martin Gordon was born in Ipswich, and grew up Hitchin, Hertfordshire. He studied piano and classical guitar as a child, attended summer schools hosted by the British National Jazz Youth Orchestra, where he took lessons from Nucleus bassist Jeff Clyne and later studied harmony and counterpoint.

Gordon began his musical career in the 1970s with the Californian pop brothers Ron Mael and Russell Mael in Sparks, who were seeking a bassist after their relocation to the UK. Gordon played with Sparks on the album Kimono My House, which featured his trademark Rickenbacker 4001 bass. “This Town Ain’t Big Enough for the Both of Us” and “Amateur Hour” were UK hits from that album. “This Town…” made No. 2 in the UK Singles Chart but, after one album, Gordon and Sparks parted company. 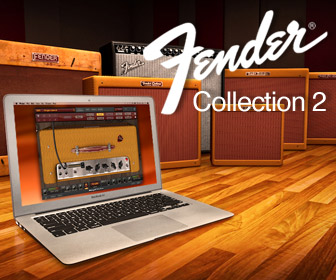